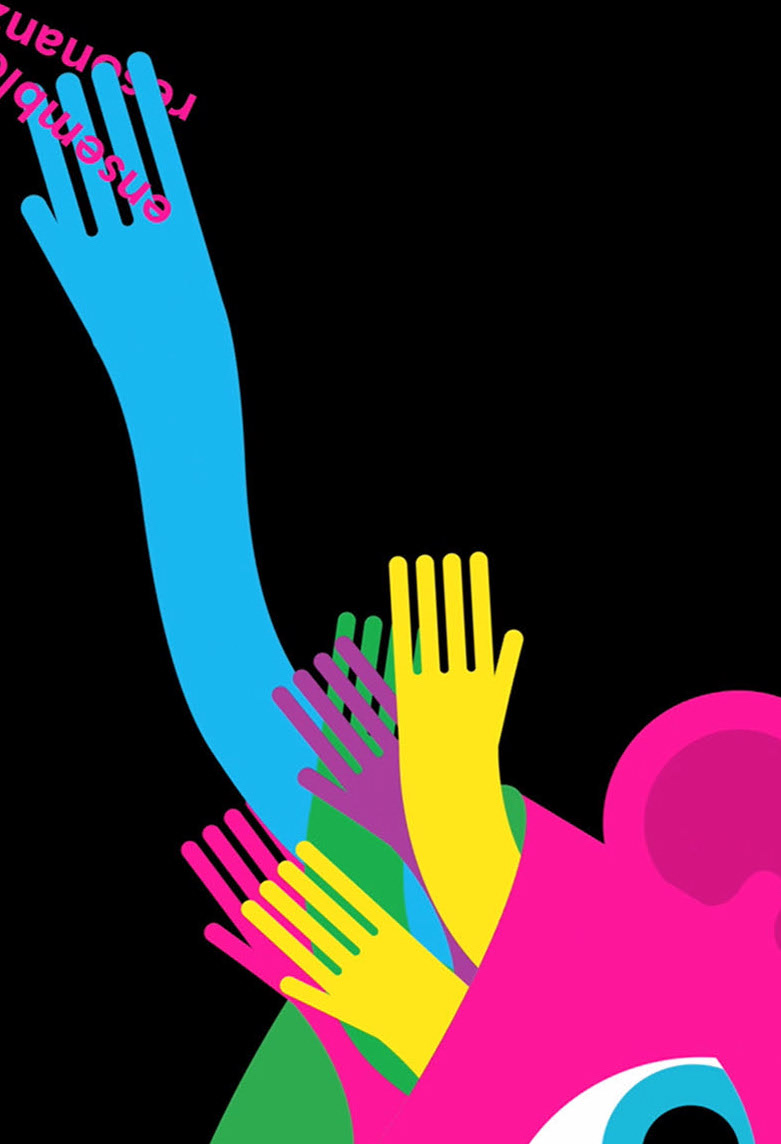 the design studio rocket and wink came up with the idea to announce the series of 6 variable live concerts of the slightly different orchestra „ensemble resonanz“ not only with a print campaign, but also with a cinema commercial film. together we transformed the still keyvisuals into a three-dimensional experience beyond mind mixing various 2d and 3d techniques. 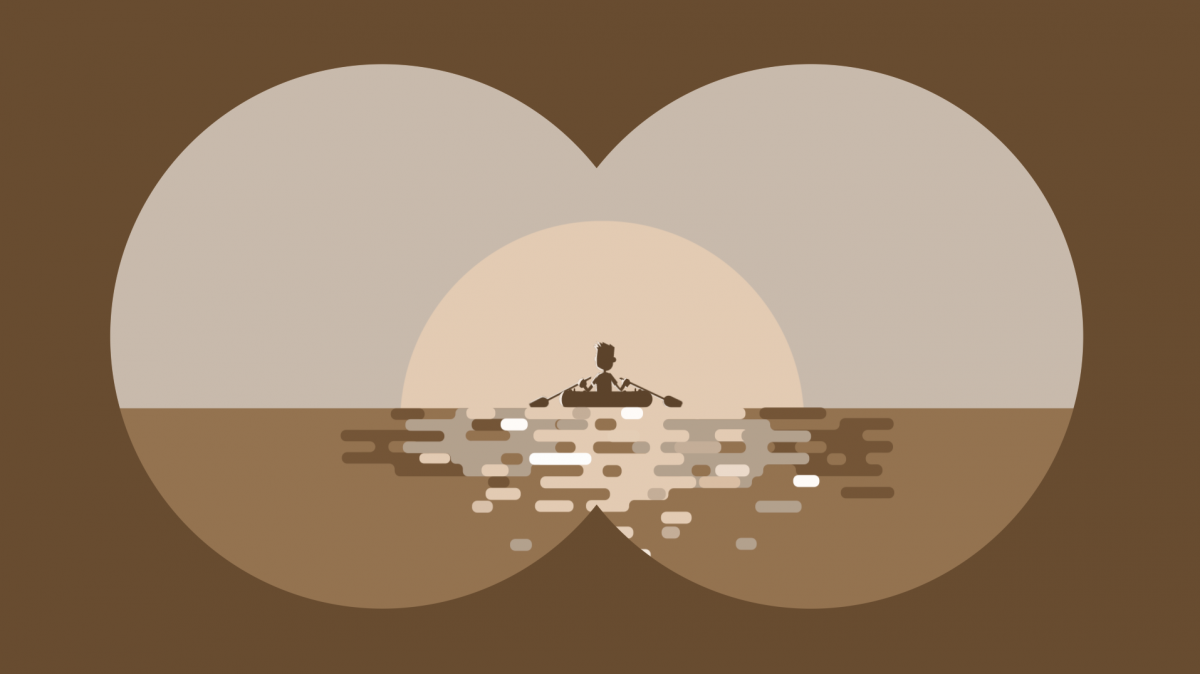 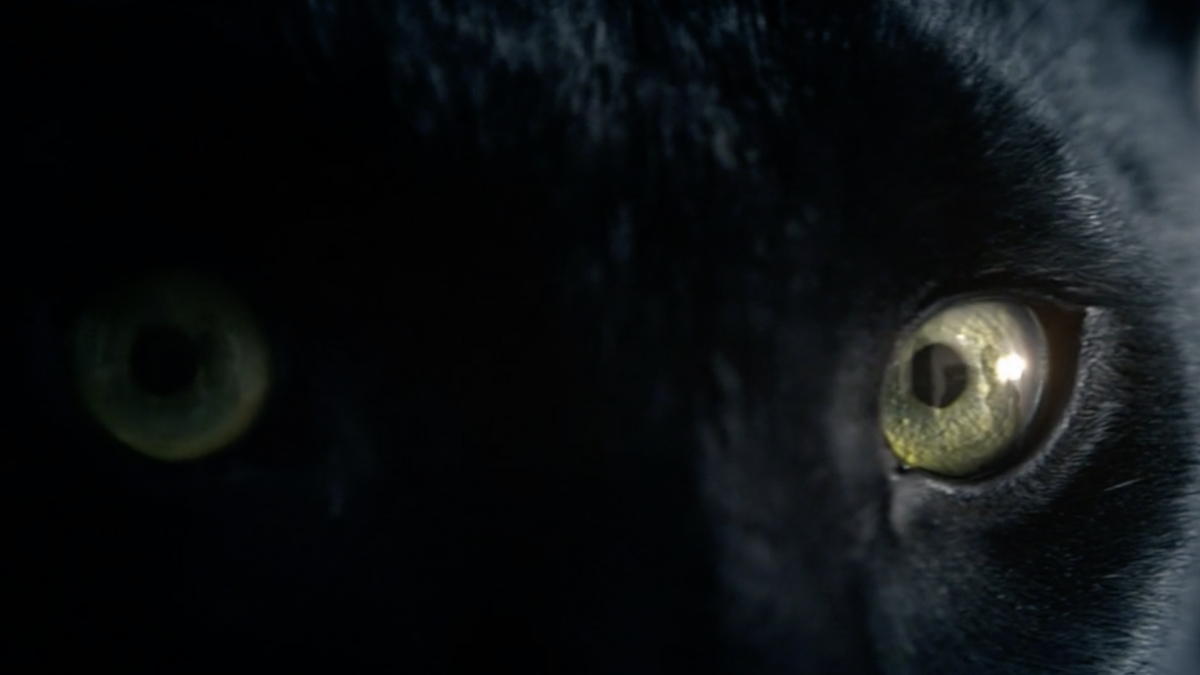 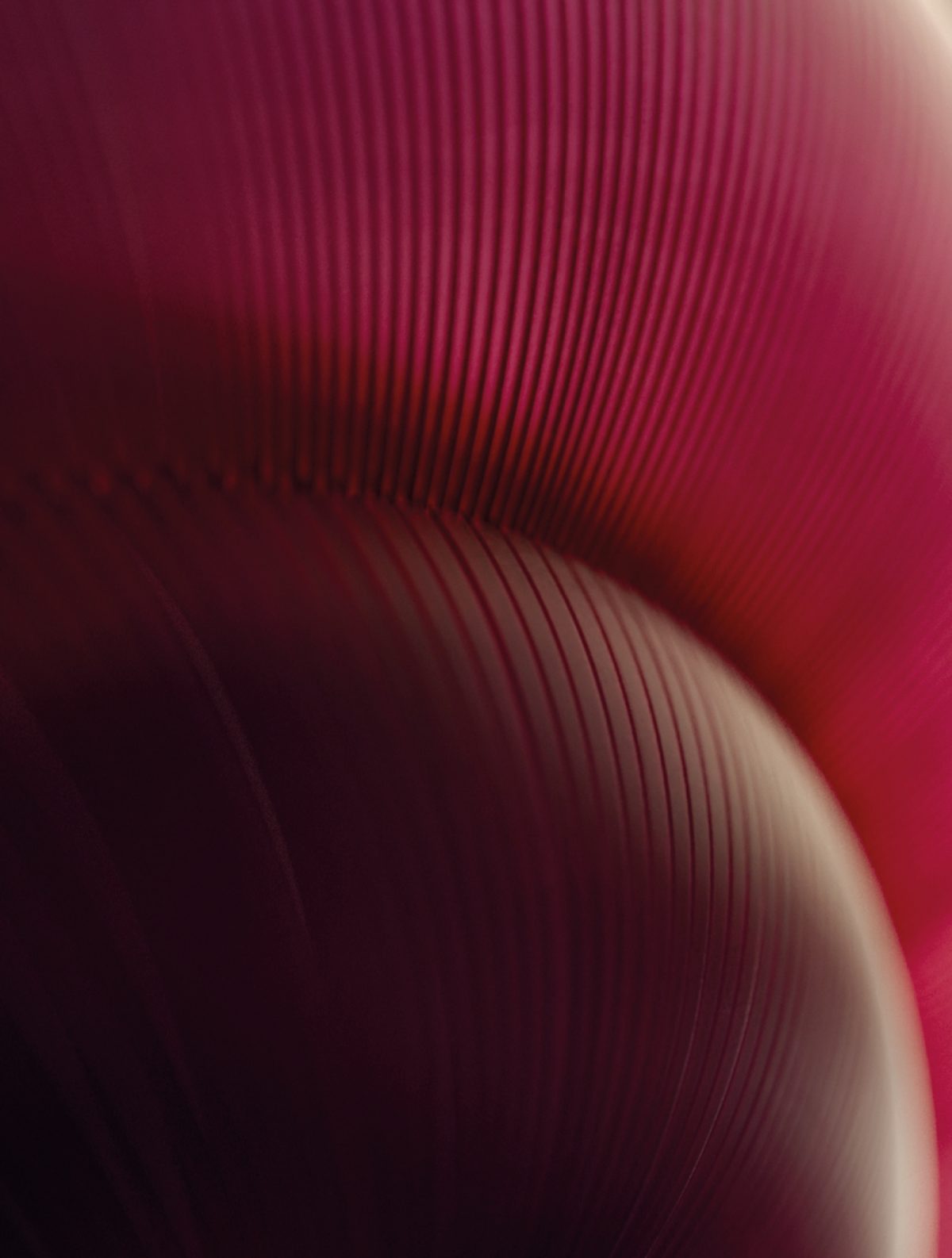